Hey There Great To Meet You..
I’m Justice Eagan 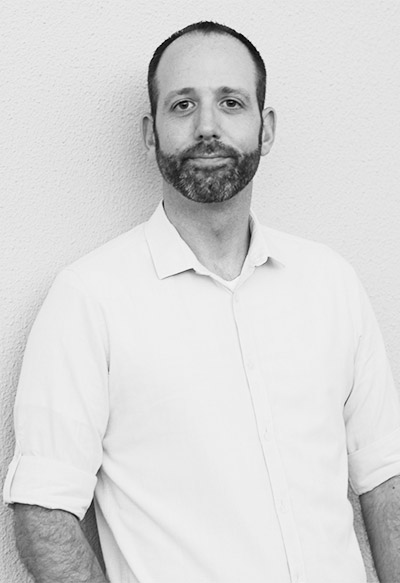 Have you ever felt like there’s more to life?

That you should be experiencing more, having more fun, inspiring more people and making your mark?

Maybe you simply desire more than working the plan, spending life answering to someone else.

Trust me I’ve been there. Back in 2009 at the age of 31 I was working the plan myself. Over a 4 year span in Hospitality management with private country clubs had doubled my salary, bought my first home, and was saving for retirement. Which theoretically was, a not so appealing, 35 years away.

I was the quintessential workaholic. Often working 80+ hour weeks, and going weeks on end without a day off. I missed every Mother’s Day, Thanksgiving, Easter etc.. I declined social gatherings and even missed the weddings of friends all in the name of working the plan.

Then one day it happened! For the first time ever…I lost my job.

No big deal I thought…I’m the hardest worker I know, I’ve got a bit of money in the bank, and I’m extremely employable.

As great a pep talk as that was, it wasn’t but a measly 4 months before I was broke. It wasn’t just the financial struggle though. I was depressed, even angry. I kept thinking…”How could all of my sacrifice lead me here…with nothing to show for it?”

Just to get by, and slow the downward spiral into debt I took a waiter job at a large Italian chain restaurant. Shortly after starting the job I had a realization….I liked not having the restaurants problems being “my problems.” I was no longer feeling the stress I used to feel. Even better, I had a flexible schedule and could request time to do fun things in my life, or simply take a few days off in a row to relax. I remember the first time I had back to back days off…I felt guilty. I hadn’t experienced it in years.

How I Stumbled On Home Business 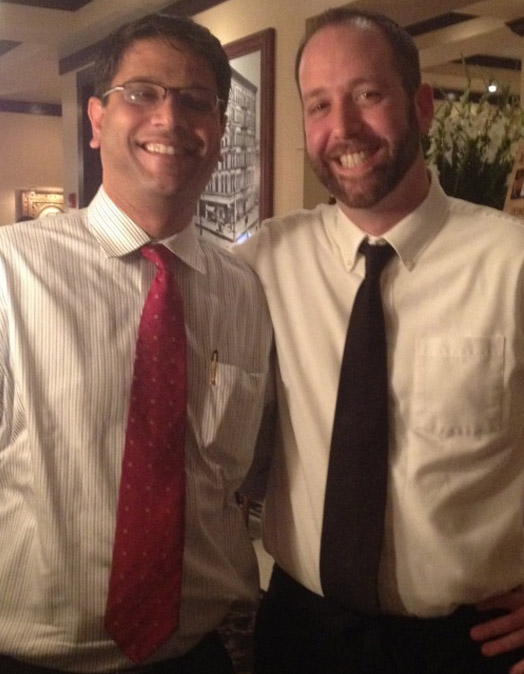 Life was getting better….but there were still a few problems. One…I wasn’t making enoughSunil pic resize money to keep from having to go further and further into debt. Two, I had back problems due to an injury coupled with years on my feet in the restaurant business, and it was only getting worse. Something still needed to change.

One day…the chef handed me a business card, said a few words, and sent me home to take a look at some information on my computer that night. Little did I know that such a simple gesture would change the direction of my life. He had introduced me to network marketing.

I had never been introduced to network marketing before. All I had to do was watch one video and I stayed up that night tossing and turning. I had always wanted to own a business, but certainly it didn’t seem feasible with literally no start up capital. This was going to be my solution!! So I scraped together a few hundred bucks, and got started. Let’s face it…I had already missed out on too much of my life. I had nothing to lose!

I knew the business worked because I was around people who had some success, there was just one BIG problem….ME. I lacked confidence, lacked influence, lacked discipline, the list goes on and on. My lifestyle was poor, my habits were poor….I in no way shape or form was a business owner who deserved success (A self realization that so few home business owners are willing to come to).

6 Months into business I had sponsored 1 rep total, and had made a whopping $98 in commissions. Fortunately this industry opened the door to personal development, and in good old, one foot in front of the other fashion, I began educating myself.

For my Birthday my sister gave me a book called the 4 Hour Work Week by Timothy Ferris. It’s a must read if you haven’t read it already. Suddenly everything in me shifted. It was like I was looking at the world through a new set of eyes. I began to believe in what was truly possible when one had real leverage in business. My eyes were opened to a bunch of rules and social constructs that we live by but don’t really have to. For the first time in my life…having complete freedom seemed truly possible.

My back couldn’t take anymore and one day I completely broke down physically. They carried me to the car and then wheeled me into the emergency room. I swore that they’d tell me I needed surgery, and already financially stuck…I was petrified.

Sitting at my fathers house with a walker by my side, waiting for upcoming doctors appointments I was desperate for a solution. I knew that two guys in my company were crushing it online. One was the #1 income earner and the other was the #1 recruiter both of them were leveraging an online affiliate system and marketing training platform called MyLeadSystemPro.

I decided to take the plunge and start learning how to build my business online. Now…I’ve since developed better offline skills as well, but am, and will remain a marketer at heart.

Not only did I learn how to generate leads for my business and attract customers and teammates in my direction, but my business has flourished.

But…In February of 2013 I had my first $1k + day, and also had a day where I recruited 11 people into my network marketing business. In March of 2013 I quit my crappy waiter job (you can see the video here), and that was just the beginning.

I’ve gone on to become a top affiliate, won recruiting contests in my network marketing company, won industry awards, done over $200K in personal product launch sales, been invited to speak and train at major industry events, and the list goes on and on. The best part is…students of my training have gone on to create life changing results as I have had the privilege of paying it forward, and teaching what I’ve learned about marketing and home business success.